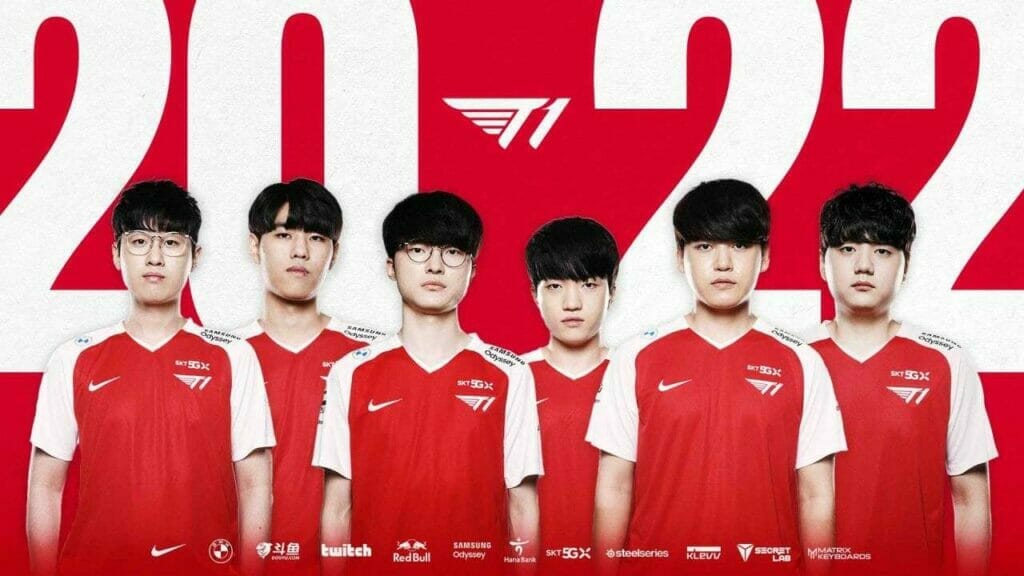 This week wasn’t for a lack of any major news or developments. There’s some big news as far as a roster move that would’ve shaken League to near its core, there’s been a removal of a big patch, along with an introduction of another one, and Riot spends time on Spring Break and in the Bud Light Lounge. Oh, and if all that wasn’t enough, T1 is in the midst of an unbeaten streak they haven’t accomplished since 2015, as well as all the updates in the standings as LCS Week 5 is all wrapped up.

Be assured that there’s going to be some extra weirdness.