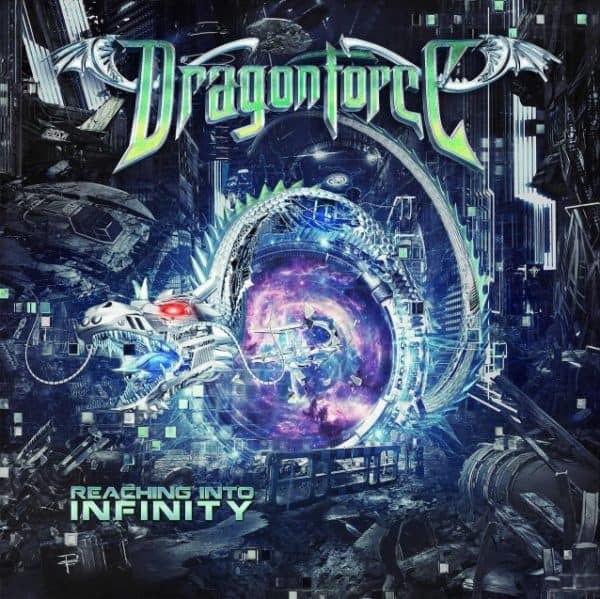 It is the first album to feature Gee Anzalone on drums. It is also the band’s longest standard edition studio album at 60 minutes and 46 seconds. Thus beating Ultra Beatdown by over two minutes. The album also features the song “The Edge of the World”, which is currently DragonForce’s longest song at 11 minutes and 3 seconds. A music video for “Ashes of the Dawn” released on May 15 2017.