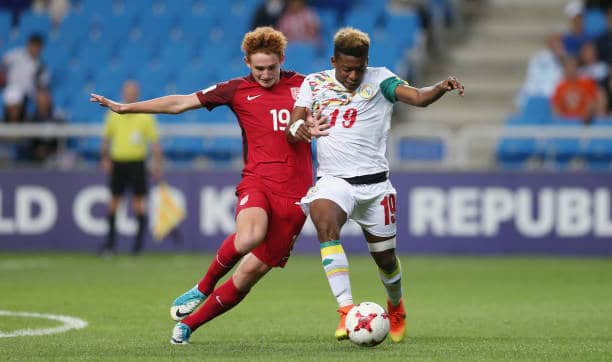 On this episode of Soccer 2 the MAX Mid-Week, Sean Garmer and Erik Watkins take a look at the 2017 National Soccer Hall of Fame nominees. They discuss who could be in, who’s out, and should David Beckham make it?

The guys also evaluate the U-20 World Cup U.S. Men’s National Team after their first two games in the tournament. Is Josh Sargent really that good? Should SKC be playing more Erik Palmer-Brown? What’s going on with Jonathan Klinsman? And is Tyler Adams a star waiting to happen? All this and more.

Not to mention, their predictions for Major League Soccer Week 13 and National Women’s Soccer League Week 7 as well.