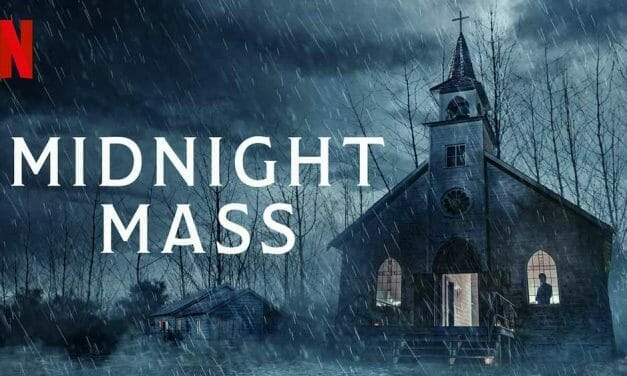 For more horror movie, comics, games and tv reviews check out our podcasts on Black Mirror and Hannibal!

If you’re looking for more Netflix movie and tv reviews check these shows!