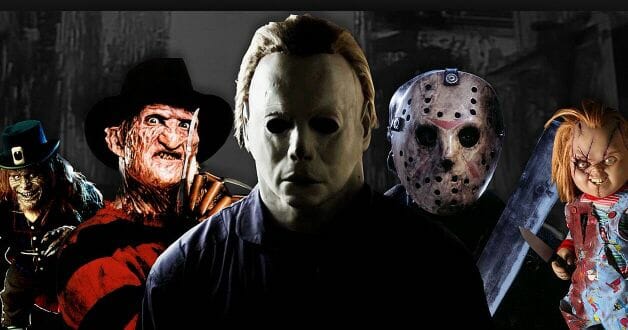 From 2013-2015 Robert Winfree hosted Everyone Loves a Bad Guy, an eclectic podcast dedicated to villainy across media. With Halloween Kills (2021) in theaters this week and on Peacock, Robert welcomes Sean Comer to the show to discuss the various villains of slasher films, perhaps most notably Michael Myers and Jason Voorhees.

Check out all of our Halloween movie and comic podcasts!

For more podcasts examining your favorite villains check out these shows: James Bond Villains, Captain America Villains and The Sopranos!