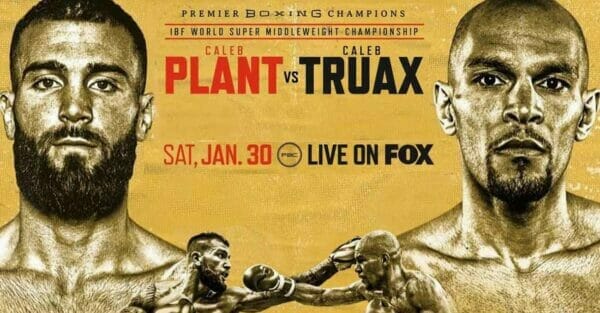 Plant was a heavy favorite to win this bout on the betting lines.

Canelo Álvarez vs. Caleb Plant: On the Road to Undisputed is an upcoming super middleweight unification professional boxing match. Canelo Alvarez is the current WBA (Super), WBC, WBO and The Ring champion. The winner set to become the first undisputed super middleweight champion in boxing history.

To see more of Canelo Alvarez and Caleb Plant on the way to this historic match listen to our alternative commentaries for Canelo vs Saunders, Plant vs Feigenbutz and Canelo vs Smith!

Check out our Caleb Plant vs Caleb Truax Alternative Commentary