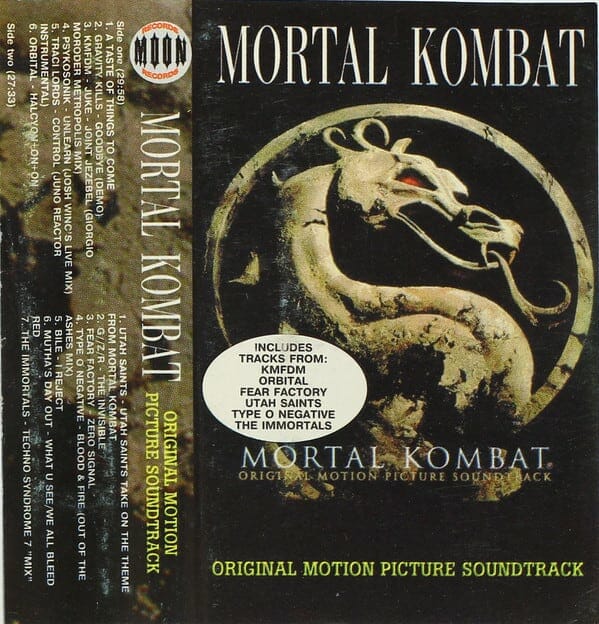 A Musical Review of the Mortal Kombat Movie Soundtracks