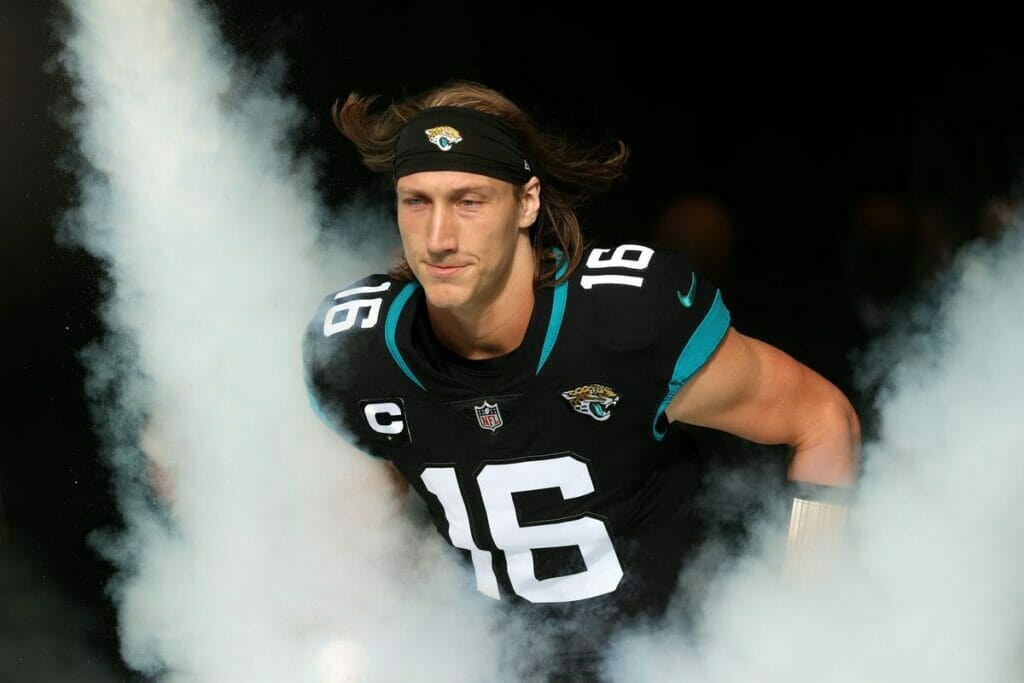 Join host Harry Broadhurst, Erik Watkins, and Keneddi Eddings as they present their unique looks at the worlds of college and professional football, mixing a blend of statistical knowledge with razor-sharp wit.

With Harry feeling tired after a certain nine overtime game, it’s mostly up to Erik and Keneddi to take over and cover another incredibly busy news week (I sense a problem, too). The trio covers everything from Kens’ new favorite player (potentially) to a tense negotiation over history and a big loss in the NFL world.

The great run against the spread in Are You Serious? continues, but it’s a dogfight to close the gap straight up. There’s still a tie at the top of the I’m a Survivor mountain. Will anyone claim an outright lead?

All that and much more (as per the usual) when you check out Season 5, Episode 10 of The Kickoff, a presentation of the W2M Network.

With apologies to Ryan McGee and Steve Harvey, here’s a link to the latest ESPN Bottom 10.

There May or May Not Be Rails, Why Are You Here? NFL Week 7 and CFB Week 8 Recaps