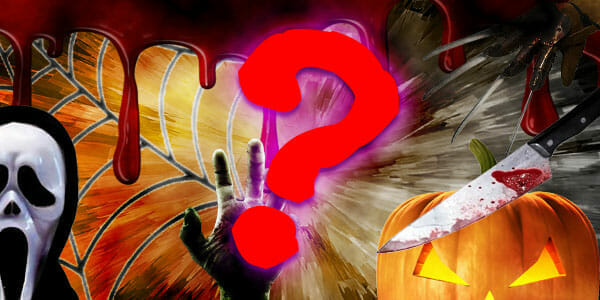 With Halloween Kills (2021) in theaters and on Peacock now, it is time for Tripped Up Trivia to celebrate the Halloween season with their October HORROR edition

Please make sure to check out the following:

Jeff Sloboda – “The MCU’S Bleeding Edge” A podcast/ Youtube Channel where we cover the MCU. – https://www.youtube.com/channel/UCREPsCRvzjH0ggYL_Larq1A

BONUS! Between some of the questions, some YouTube clips are played that sometimes tie into the questions. Head over to https://www.facebook.com/RadulichInBroadcasting and find the post of this episode and post where you think the clips came from. Some are pretty easy and some are deep cuts. We look forward to hearing from you!

Check out our previous Tripped up Trivia’s on Female Superheroes, Toys and Warner Bros Animation!

With Halloween Kills (2021) in Theaters and on Peacock, Let’s Play Tripped Up Trivia Horror Movies and More