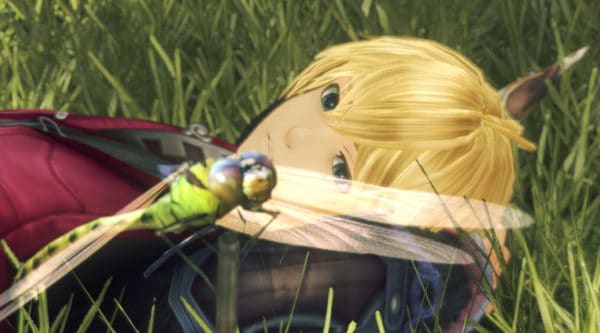 On this Video Games 2 the MAX EXTRA our hosts Sean Garmer and Marc Morrison do a deep dive on the surprise Nintendo Direct Mini. While also talking about the big Epic Games publishing deals with Remedy, Play Dead, and gen Design, among some other things.

During the Nintendo Direct Mini discussion, the guys go over everything announced on the 28-minute video. Sean loves the Xenoblade Chronicles: Definitive Edition and Bravely Default II footage. While Marc is a bit excited about the Clubhouse games reveal. Plus, Sean reveals which games he’s now reviewing that were released that day and some talk about an ARMS character being the next Smash Bros. Ultimate DLC too.

Plus, Epic Games signs big publishing deals with Remedy, PlayDead and gen Design and why it could change the way deals are done in the future. Castlevania getting a season 4, a potential Dragon’s Lair movie, and more.