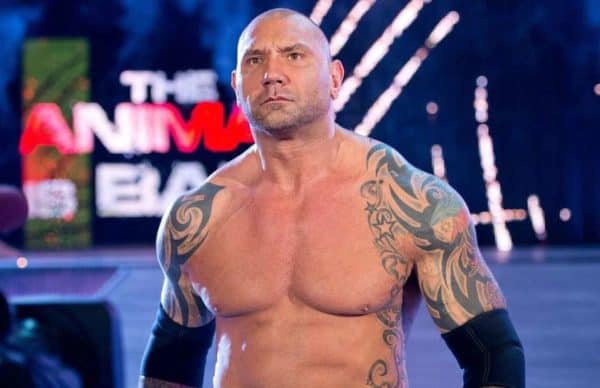 Welcome to a brand new episode of That Wrestling Show Join Bill Yankowy and Fro as this week they look at the WWE Hall of Fame Class of 2020 and give the class as a whole a grade. It is pretty stacked featuring Batista, the nWo, and the Bella Twins to name a few. Plus they discuss the season premiere of Dark Side of the Ring, the craziness that is Wrestlemania 36, the worst decisions ever made by WWE and much more.

Reviewing the entire 2020 WWE Hall of Fame Class Featuring: Batista and the nWo