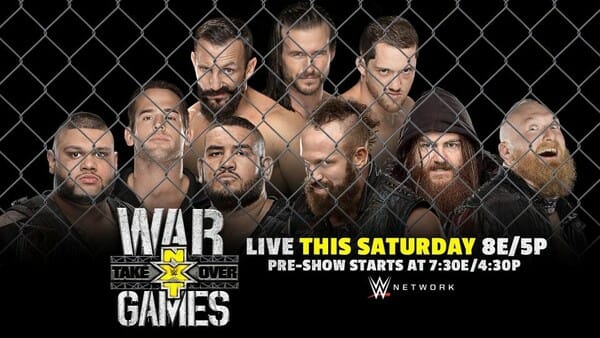 Somehow every one of these shows continues to deliver. Mainly because Triple H takes old school concepts, and allows the perfomers to thrive. Well, one of those older concepts is WarGames. Created in the National Wrestling Alliance, transferred to World Championship Wrestling and finally making a modified appearance in WWE.

The Undisputed Era of Adam Cole, Bobby Fish and Kyle O’ Reilly take on Authors of Pain and SAnitY in this double cage marvel. There’s also the NXT Championship on the line. Drew McIntyre defends against Andrade Almas.

Plus, the NXT Women’s Championship is up for grabs in a Fatal 4 Way Match. Ember Moon, Peyton Royce, Nikki Cross, and Kairi Sane battle for the vacant title. Not to mention, two undercard matches too. This is the W2Mnet NXT Takeover WarGames Preview. 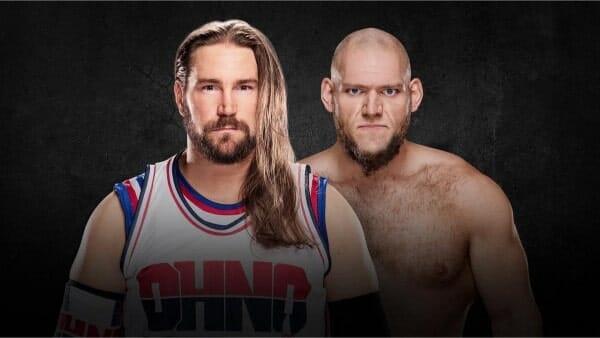 This could be a really fun match. Kassius seems to be the guy hanging around as a sort of mentor for a lot the younger talent to work with on NXT. He’s had some good matches with the top tier guys, but I think he’s far away from challenging for the title. Meanwhile, Lars has been murdering everybody in his way. Even No Way Jose, a midcarder with a bit of name, hasn’t been able to stand up against the big man. Maybe this goes a bit longer than Lars’ previous matches, but I doubt the result will be any different. Lars should get the win here, but he might have the biggest fight he’s had on his hands so far. – Paul Leazar 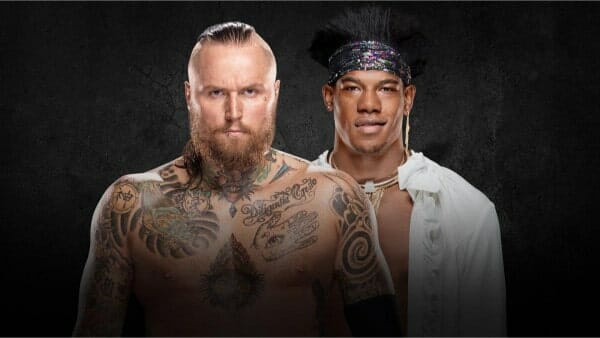 It’s an old story in wrestling. One man wants acknowledgment. The other refuses to give it to him. Classic take, really. But told with a flair we don’t usually get and portrayed in such a way that you can’t help but find yourself buying into the story. This is the match I’m most looking forward to at Takeover and the one I feel people will be talking about at the end of the night. To me, it seems a win for Black is in the cards, but perhaps a sign of respect post-match might give Velveteen the attention he desires. – Harry Broadhurst 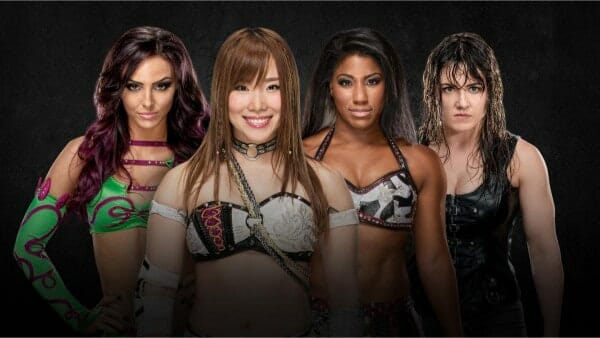 The ladies always bring it on NXT. And on this occasion, it won’t be the exception. Here’s a match that I’d advise all fans not to blink. All of the superstars involved are well deserving and have earned their shot at the title. From Sane with her remarkable win during the Mae Young Classic, to Ember Moon and her physicality and deadly finisher, to Royce who has slowly climbed the ladder of success, to the crazy style of Cross. As mentioned, all well deserving. There has to be one winner, and in this match I choose Moon. It’s just her time in my opinion. I wouldn’t be disappointed if any of the other three ladies were to win. But I’m sure all the fans that witness this match will feel like winners. Again, this may be the dark horse match of the evening. – Cedric Colón 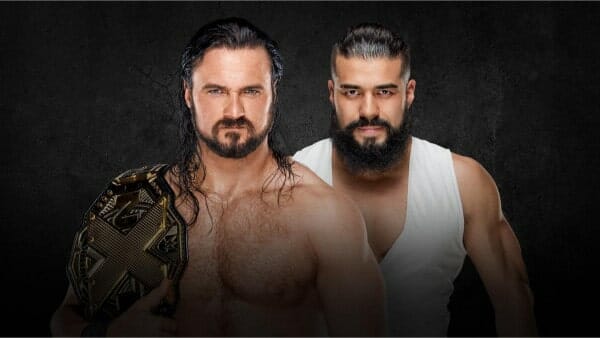 I’ve truly enjoyed seeing a more focused Andrade “Cien” Almas. His in-ring work and talent are undeniable. With his combination of aerial attacks and hard-hitting moves, he could beat many wrestlers on any given night. But on this night he faces the NXT champion, Drew McIntyre. Since his return, Drew was focused and zeroed in on the title. And he didn’t stop until he got it, beating top contenders in his path and eventually the former champion Bobby Roode. And I don’t see him relinquishing the belt anytime soon. He was once known as The Chosen One. But by the end of the night, he will be known as the still NXT champion. – Cedric Colón 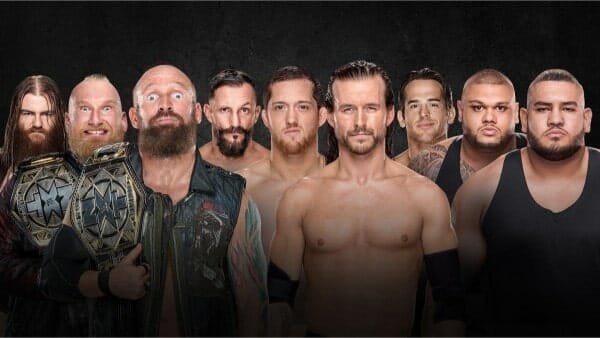 SAnitY vs. The Undisputed Era vs. The Authors of Pain & Roderick Strong

I have to admit that I don’t know much about War Games. And I’m embarrassed to admit that since I own a “Best of WCW War Games” DVD set. But what I do know about it combined with all I’ve seen from these three teams involved, I am excited to witness the rebirth of such a great classic match. The Undisputed Era brings a level of technical wrestling that is a fresh of breath air to watch. The complete opposite style of wrestling is brought by Sanity yet it’s welcomed. But my bet is on AoP and Roderick Strong to be the victorious team on this historical night. A combination of brute strength, speed, technical wrestling, hunger for victory and the diabolical mind of Paul Ellering will be the key. Let the WarGames begin. – Cedric Colón

Well, this concludes our NXT Takeover WarGames Preview. Leave your predictions in the comments below. Also, check out Gary Vaughan and Sean Garmer giving their predictions on-air, on the Wrestling 2 the MAX Podcast.