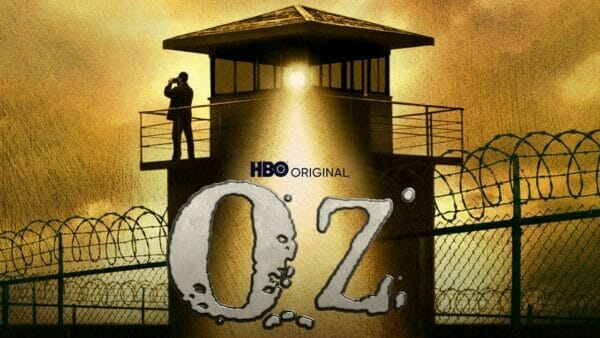 Oz chronicles the daily activities of a prison facility and its criminal inhabitants. The whole thing is narrated and held together by inmate Augustus Hill, who provides the show with context and some sense of theme, and ties everything together nicely.

Check out our other Villains Discussions.