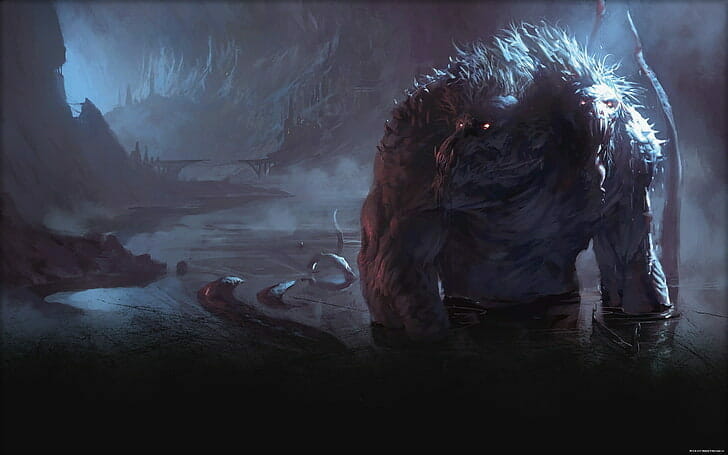 Ronnie Adams and Adam Runion provide a The Future of Dungeons and Dragons Discussion .

Tonight we talk about the OGL and the future of 3rd party content and D&D as a whole.

Check out our other Screaming Boy Podcasts!

Screaming Boy is back! The Future of Dungeons and Dragons Discussion

Ronnie hosts the Screaming Boy Podcast. It’s a nerd culture podcast that discusses movies, tv shows, comics, video games. It’s basically all things nerd culture. The show started as a movie centered podcast but they decided that they had more interests and that the should be expanded. The guys have a crew of correspondents that deliver great material on every show as well.