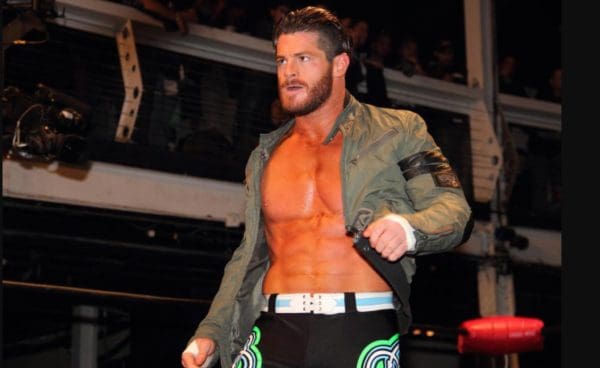 It was 2005 when I received a VHS copy of the 2004 IWA Mid South’s Ted Petty Invitational. 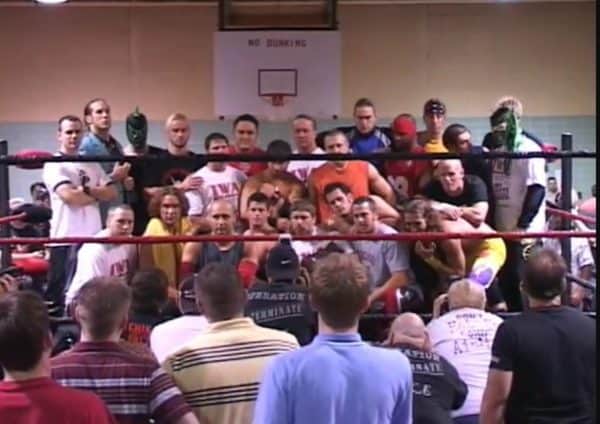 The tournament was a who’s who of “Indy darlings” at the time. Some of the participants included the winner of the tournament, and our current WWE World Heavyweight Champion, AJ Styles. Plus, CM Punk, Bryan Danielson, current NXT standouts Samoa Joe, Austin Aries, and Roderick Strong. Let’s also not forget Alex Shelley, Chris Sabin, and Super Dragon.

With all those big names to look forward to, one young man stuck out to me the most. His name was Matt Sydal. For me, he’s a man I looked at as what I wanted to be growing up as a wrestling fan. Of course, everyone dreams of being a champion, but Matt Sydal always gave me the vibe that he was simply happy to be there.

Rise and Fall of Matt Sydal 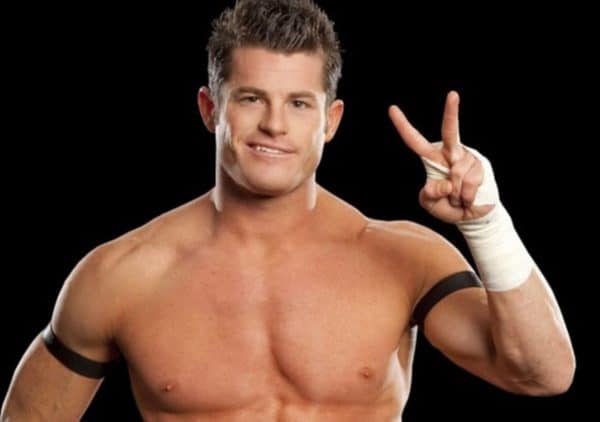 You may know him better as Evan “Air” Bourne of WWE fame. His story took a few turns during his WWE tenure, which featured two failed Wellness Policy tests. This, and lengthy foot injury led to his eventual release. It’s been known for a while now that he has a hankering for cannabis and the like, including synthetics. I’ve also had those, and that’s why this column exists.

Of course, by now you’ve all heard the news that he’s sitting in a Japanese jail for possession of synthetic marijuana, and faces a relatively long sentence, or extradition from the country. 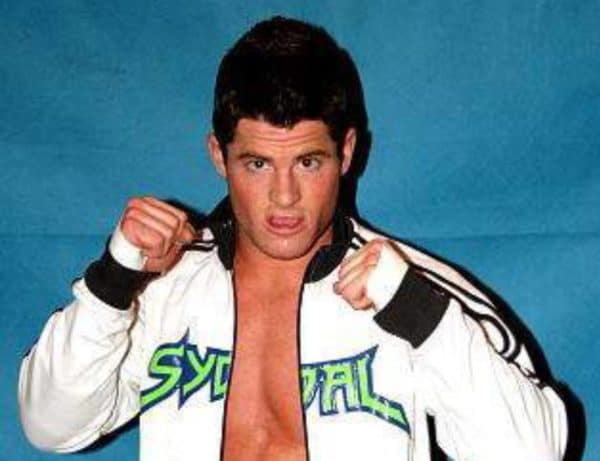 I may not be able to help Matt Sydal personally with this. But, it’s my hope give everyone a clearer picture at what happens when everything goes wrong thanks to depending on marijuana to get by from my own experience.

It sucks to see a star rise, fall, rise again only to fall once more.

One could argue that weed should be legalized, and what someone does in their own time isn’t anybody’s business.

While I agree, I only agree to the extent that it is nobody’s business until it affects your livelihood. It apparently has on multiple occasions for Sydal, who just recently was having quite a bit of success in Japan. 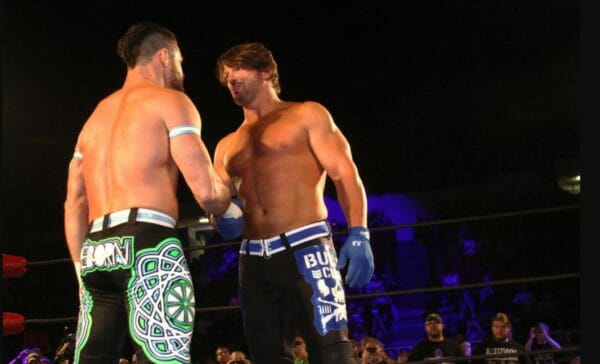 As a person who has lost a few jobs, and almost lost my child before completing a rehab stint, I will say that I hope Matt Sydal gets the help he needs. I also hope he obtains a clear mind to make the right decisions he needs to make to reinvigorate his career, and give the fans and himself something to look forward to and remember.

In conclusion, I can’t tell you what to think, and we obviously may not agree. However, from the view of this man’s eyes, Matt clearly needs help.