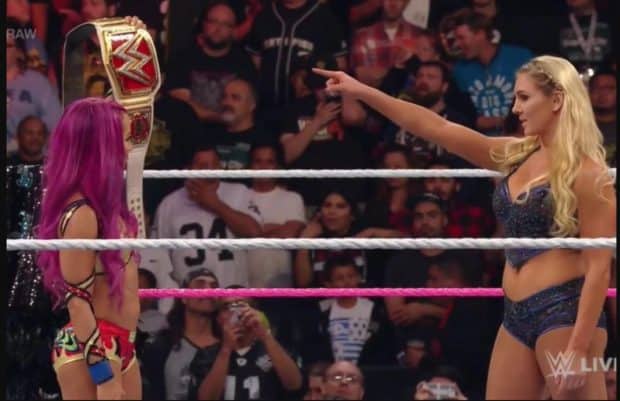 This feud just isn’t cutting it, so I’m just going to come out and say it. The Women’s Revolution is dead in the water because of this feud. Everything this feud should be about, they’ve done the exact opposite of. Charlotte still focuses too much on being her dad, Sasha continues to cite Eddie Guerrero. They don’t focus on the hatred they should have, the focus on who’s the best.

This all may seem a bit harsh, but I will give WWE this. They figured out how to make it work on the Smackdown side of things with multiple women in story lines. However, that’s a discussion for another day.

Women’s Revolution: Don’t Bank on It

The fact is the Revolution was supposed to be an opportunity, and a door kicked open for all women. Apparently, the Raw brand seems to want to continue to beat a dead horse with yet another installment of an injury prone Sasha Banks, and the far superior Charlotte Flair. 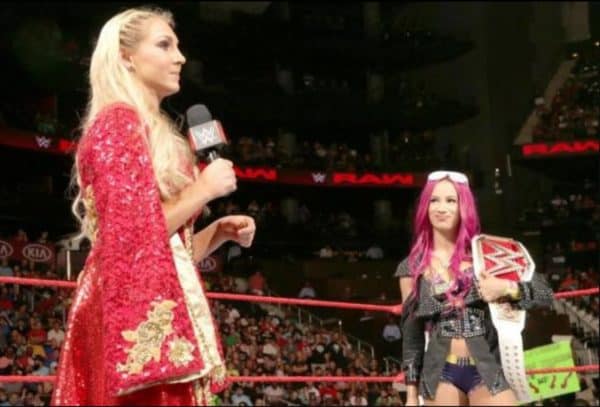 Will I go as far to say that it is necessarily bad? No. Their matches tend to steal the show, but how many times do you milk this cow before the milk goes bad? 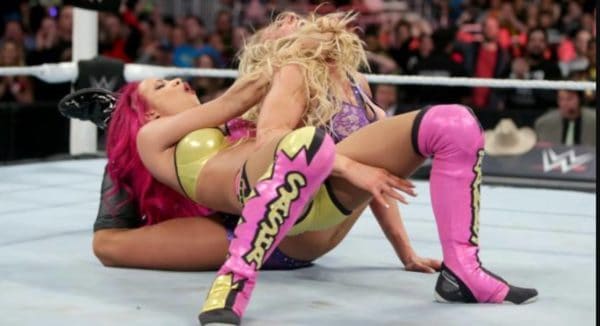 I’m trying to get myself to care about their upcoming Hell in a Cell match. However, it has become difficult with their cliche promos, and multiple encounters beforehand. It’s becoming the Sami Zayn vs Kevin Owens of the Women’s division, or the Sheamus vs. Alberto Del Rio of 2012. 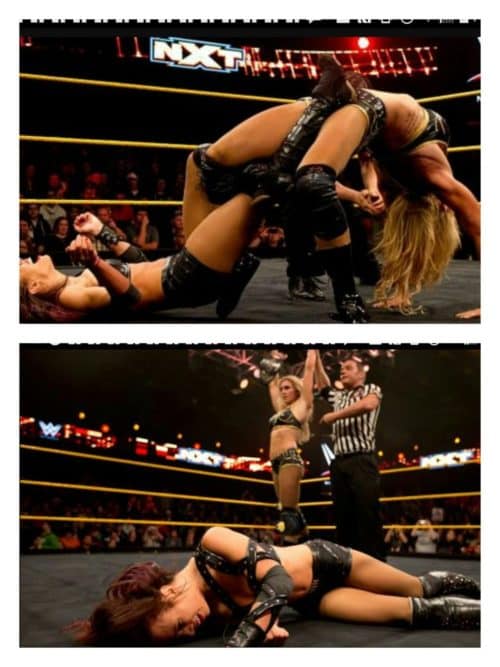 As a fan, I’ve seen them battle their way through NXT. I can give them a slight pass in hope that this feud, which is sure to continue, gets a small intermission after this history making contest.

But, I weap for the casual fans who say “These two again?”, and changes the channel to Football or The Walking Dead. 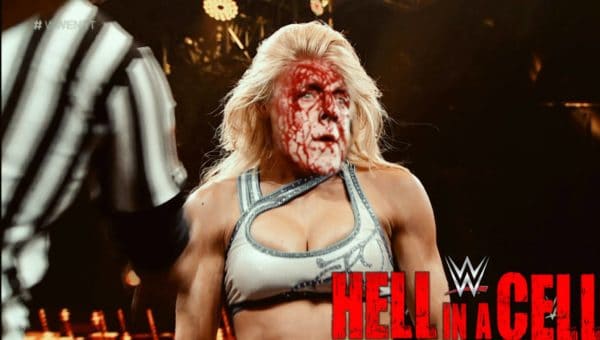 I feel that for this match to truly matter, something huge needs to happen. Maybe they’ll bleed, maybe that insane rumor of Charlotte flipping off the cell will come to fruition. Sadly, I feel it may come at the expense of a potentially career injury to one of the participants. 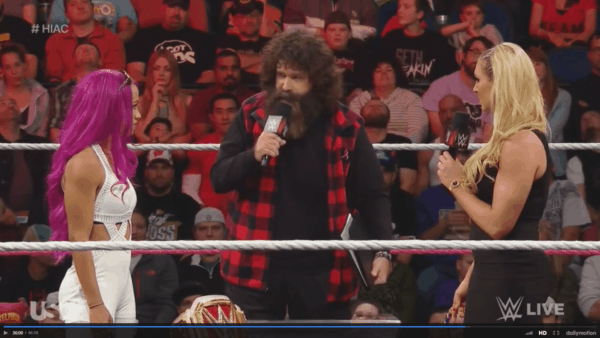 As I said in the Raw Takeaways, I feel that Mick Foley took away from the match with his promo work on Monday. He talked about himself more than he talked about the women. So, let’s hope the match this Sunday truly lives up to the hype, or they just let this feud finally die.