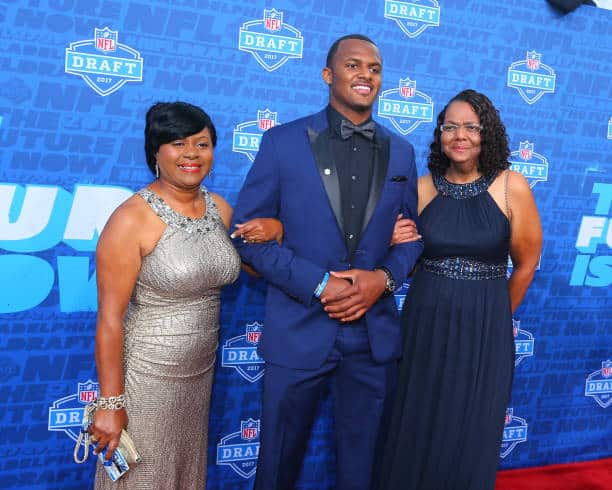 The SCU Show has returned. In this episode, Stephen Ur III talks quite a bit about the NFL Draft. You’ll never believe, which team he feels is the big winner. However, you may agree with who he feels is the biggest loser. Has one of the best quarterbacks had their career end before prematurely? All that and more, plus some talk of the ESPN cuts, on the latest episode of The SCU Show.