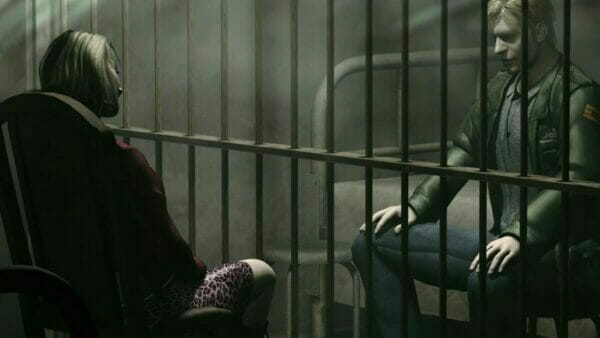 We’re talking the Silent Hill 2 Remake Rumors and More. The show goes through a little bit of a reboot to introduce a third co-host with Daniel Anderson making his return and Marc Morrison takes the reigns as host, with Sean going into more of a rotating role where he may be on some episodes and not on others to make time for other things at the W2M Network.

In this episode, Marc and Daniel discuss the announcement of the first classic titles heading to the PlayStation Plus Premium service, the tiers, and the outlook of the service as a whole as it heads into launch.

There’s also discussion on what’s happening at Blizzard, Activision putting on a front about Call of Duty Vanguard’s lack of sales, the EA and FIFA split, the possibility of several Silent Hill titles in the works, Square-Enix selling off much of their western studios, the WATA lawsuit, and much more.

Just a side note, when Marc and Daniel are the only ones hosting the show will still be available on Youtube, but only in audio format.