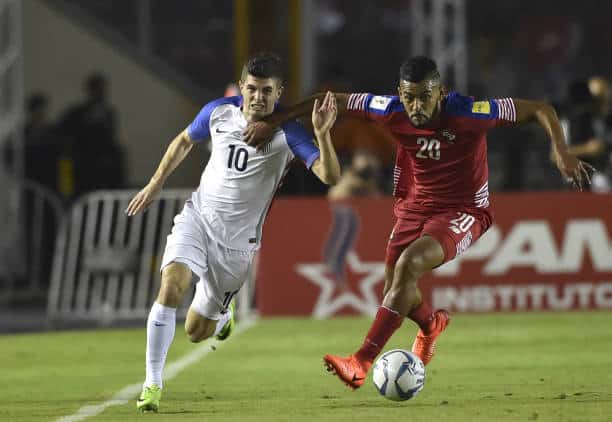 On this first mid-week Soccer 2 the MAX, Sean Garmer and Erik Watkins discuss the USA vs. Panama game right after it ended.

The guys breakdown the game. Who stood out? How great is Christian Pulisic? Are they happy with the draw? What about the overall play on the pitch? They discuss it all.

Shortly after the game, Real Salt Lake announced that they expect to name their coach on Wednesday. Reports are already out stating that it’s going to be former New York Redbulls manager, Mike Petke. Sean and Erik give their opinions on the decision.

Finally, they give thoughts and predictions on the rest of the Major League Soccer Week 4 slate happening on the weekend.