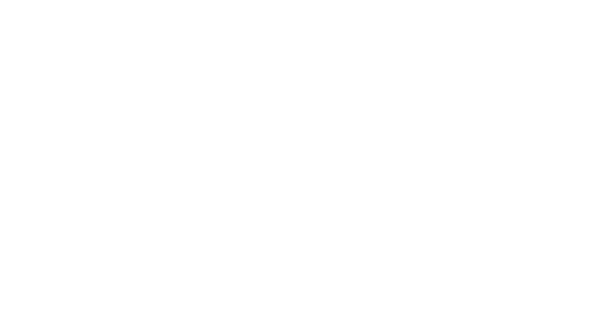 Alexis Hejna and Mark Radulich present their Space Jam A New Legacy review! A rogue artificial intelligence kidnaps the son of famed basketball player LeBron James, who then has to work with Bugs Bunny to win a basketball game.

Other Warner Brothers movies we’ve reviewed are Tom and Jerry, Godzilla vs Kong and Mortal Kombat.

Welcome once again to the slam jam, welcome to the Space Jam a New Legacy Review