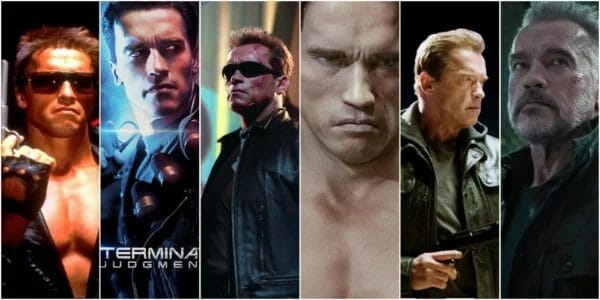 From 2013-2015 Robert Winfree hosted Everyone Loves a Bad Guy, an eclectic podcast dedicated to villainy across media. This episode sees Robert and Mark Radulich have a Terminator Villains Discussion Part 1. Original airdate August 7, 2013.

On this episode we’ll discuss the differences between the various Terminator’s through the film series. We’ll compare and contrast the T-800, the T-1000 and more! This is the very first episode of Everyone Loves a Bad Guy. Robert Winfree will be back!

An innovative look at the villains in film and television! Here’s our Terminator Villains Discussion Part 1