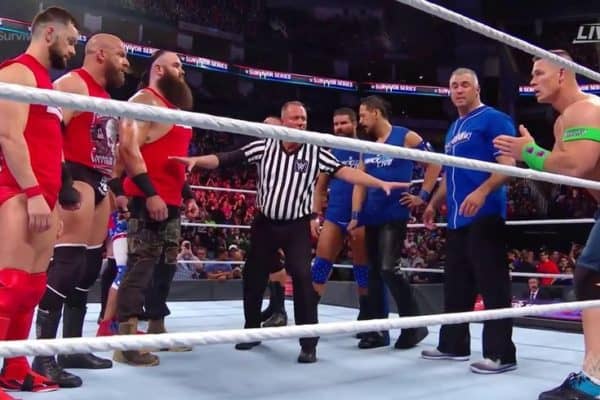 If you need an escape from those family members that annoy you during Thanksgiving, then check out this weeks episode of That Wrestling Show!!! Join Bill and Fro as they review NXT Takeover War Games, and WWE Survivor Series! Plus, the drama with David Otunga and fiance Jennifer Hudson and a whole lot more this week on That Wrestling Show!