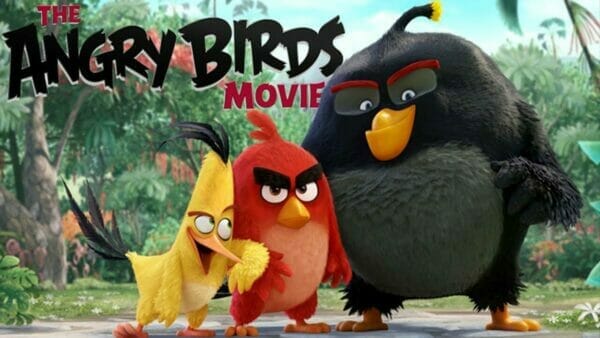 The Angry Birds Movie (2016) is a computer-animated comedy film based on Rovio Entertainment’s video game series of the same name, produced by Columbia Pictures and Rovio Animation, and distributed by Sony Pictures Releasing. It was directed by Clay Kaytis and Fergal Reilly in their directorial debuts, and written by Jon Vitti. The film features the voices of Jason Sudeikis, Josh Gad, Danny McBride, Maya Rudolph, Kate McKinnon, Sean Penn, Tony Hale, Keegan-Michael Key, Bill Hader, and Peter Dinklage. The film follows Red, a resident in an island of anthropomorphic birds, as he suspects the newly arrived crew of pigs of plotting an evil plan, and attempts to put a stop to them with the help of his newly-formed friends.

Check out more of our Video Game movie reviews!
Also check out the W2M Network Discord.

Why so angry? The Angry Birds Movie 2016 Review