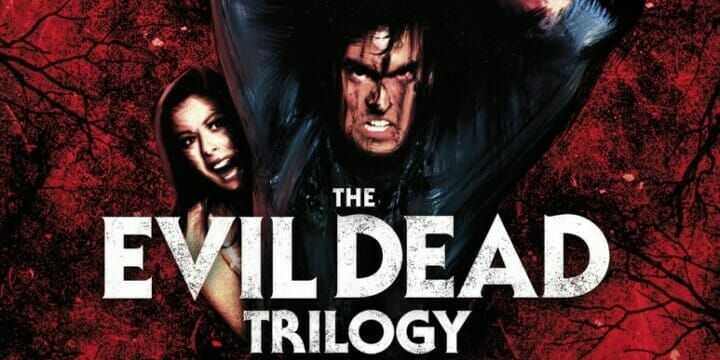 Sean Comer, Gavin Napier and Mark Radulich present their The Evil Dead Trilogy Review! It’s the 40th Anniversary of The Evil Dead this year, so Fathom Events are putting the movie back in theaters to celebrate!

Listen to our other horror movie franchise reviews such as, Hellraiser and Saw!

This is my boom stick… The Evil Dead Trilogy Review