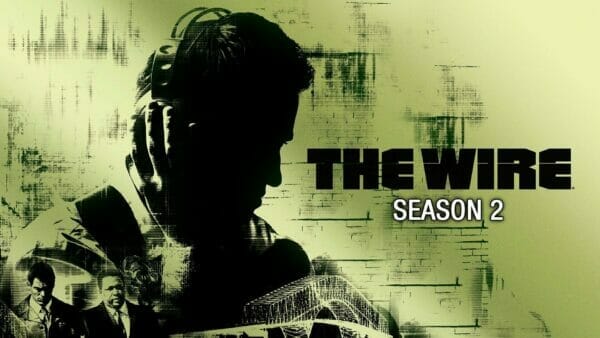 Jesse Starcher and Mark Radulich present their The Wire Season 2 Review! The second season of the television series The Wire consisted of 12 episodes first aired in the United States on HBO in 2003 from June 1 to August 24. It introduces the stevedores of the Port of Baltimore and an international organized crime operation led by a figure known only as The Greek and continues the story with the drug-dealing Barksdale crew and the Baltimore Police Department who featured in season one. While continuing the series’ central themes of dysfunctional institutions and the societal effects of the drug trade, the second season also explores the decline of the American working class, and the hardship its members endure during the transition from an industrial to post-industrial society.

From The Corner to The Deuce: The Great Works of David Simon The Wire Season 2 Review