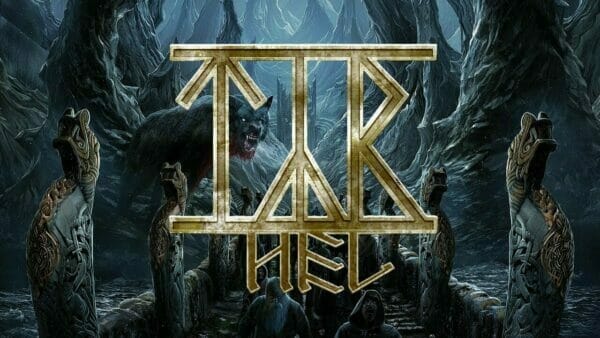 Mark Radulich and Jesse Starcher present our Tyr Hel 2019 Album Review! Hel is the eighth studio album by the Faroese Viking/folk metal band Týr which was released by Metal Blade Records on 8 March 2019. On 10 January 2019, the group streamed a single titled “Fire and Flame”, which predates the album, and was included in it two months later.