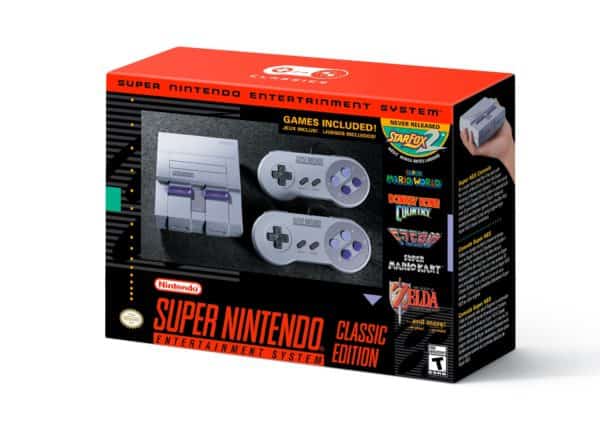 After a little post E3 2017 break, the guys return to talk about the big announcement from Nintendo about the SNES Classic on this Video Games 2 the MAX. Do Sean Garmer and Marc Morrison like the 21 games on offer? Are they missing a few gems? What are some games that should have been in it? Plus, how cool is it that Star Fox 2 is appearing too.

Plus some random discussions here and there about TV shows and older games too.