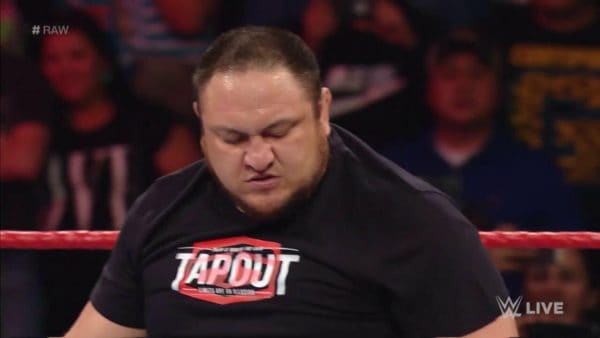 Sean Garmer (@W2MSean), Gary Vaughan (@W2Mgary) and Paul Leazar (@hailtothechimp7) discuss and talk about the high and lows of the Monday night show.

So, join us, as we discuss everything about WWE RAW post Royal Rumble. A certain guy finally made his appearance and that wasn’t the only one. Kevin Owens takes on Braun Strowman for the WWE Universal Championship, plus the Seth Rollins confrontation and More.