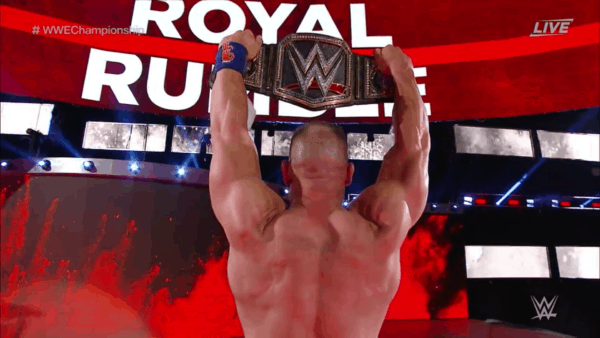 On this episode of W2M, Sean Garmer, Gary Vaughan and Paul Leazar discuss the Road to Wrestlemania 33. They look at some of the big matches and who some wrestlers could end up facing. Who’s wrestling John Cena? Are they really gonna do Bray Wyatt vs. Randy Orton? Has Goldberg been used in the right way? What about Brock Lesnar? Where do the Women factor in? We discuss all that and more.

After that, Sean talks about the latest WWE 24: Wrestlemania Dallas.

Finally, Gary and Paul close out with the latest ROH TV.