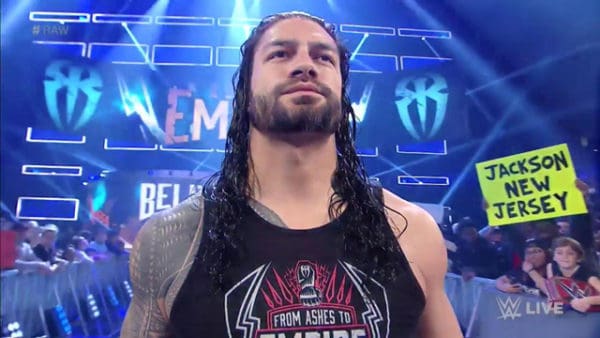 On this week’s Wrestling 2 the MAX WWE RAW Review…

Gary Vaughan (@W2MGary) and Paul Leazar (@hailtothechimp7) discuss the highs and lows of the Monday Night Show. So join us, as we discuss everything about WWE RAW!

WWE looks to reset the main event stage in light of Braun Strowman‘s elbow surgery, Dean Ambrose and The Miz go one on one, and the tag division experiences some more high and lows.