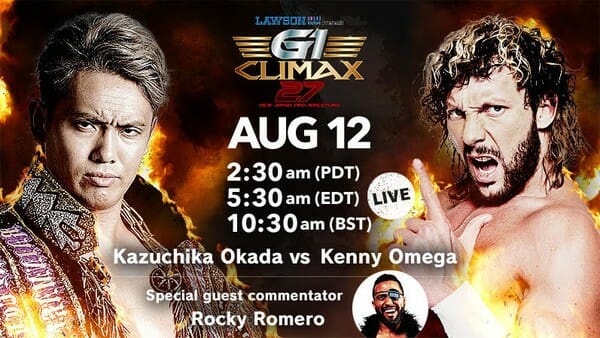 On this Wrestling 2 the MAX episode, Sean Garmer (@W2MSean) Gary Vaughan (@W2mgary) and Paul Leazar (@hailtothechimp7) talk about all the happenings in the world of pro wrestling!

First up, the guys talk about some wrestling news in Quick Hits. Ronda Rousey has begun training for pro wrestling, and DX turns 20! Plus, we talk about so much more!

Then, Paul and Gary hop on over to The Temple to talk about the last two weeks of Lucha Underground. We get down to the semi-finalists for The Cueto Cup, the sci-fi elements of the show move along, and Mundo & Mysterio’s upcoming title match gets an even more explosive build!

Then, we talk about the latest episode of GFW Impact Wrestling as they gear up for their upcoming Destination X special next week!

So, join us as we talk about this and so much more on Wrestling 2 the MAX!