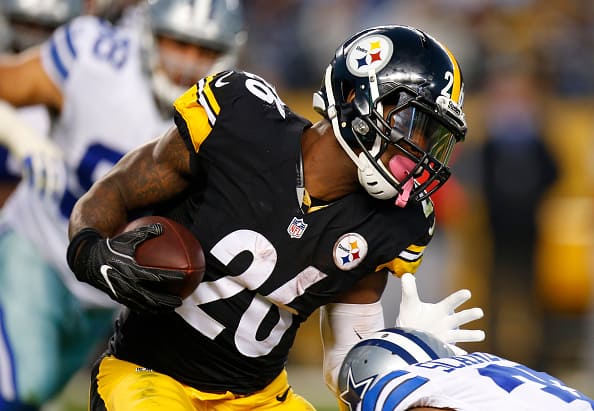 Whether you play in one league or 20, setting a lineup each week can be challenging. However, not everyone is a Fantasy Football savant and sometimes they might need help figuring out who’s better. Perhaps, they are trying to decide which player to needs to start over another. Maybe one just likes looking at numbers. Whatever the reason might be, rankings are an asset to have in any of these situations.