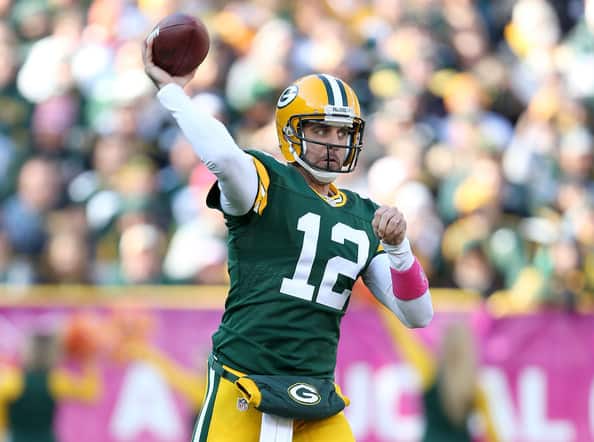 One of the great things about the NFL season kicking off is that Fantasy Football makes its return as well. Whether you play in one league or twenty, the feeling of drafting a team, hawking the waiver wire and setting your lineups for the first time can be just as special for many, as the first pass thrown in a real game. However, not everyone is a fantasy savant and sometimes they might need help figuring out who’s better. Perhaps they are trying to decide which player to needs to start over another. Hell, maybe one just likes looking at numbers. Whatever the reason might be, we know that rankings are an asset to have in any of these situations. The guys from Fantasy Football 2 the MAX discuss tough decisions on their podcast all the time. So, they figured why not take that into written form and put their knowledge to the test with the W2Mnet NFL Fantasy Football Position Rankings: Week 1.

Everyone has their criteria for rating and ranking players. Whether you agree or disagree with someone’s ratings here, let the guys know in the comments. Also be sure to listen to Randy and Mike on this week’s Fantasy Football 2 the MAX for their NFL Week 1 Preview.