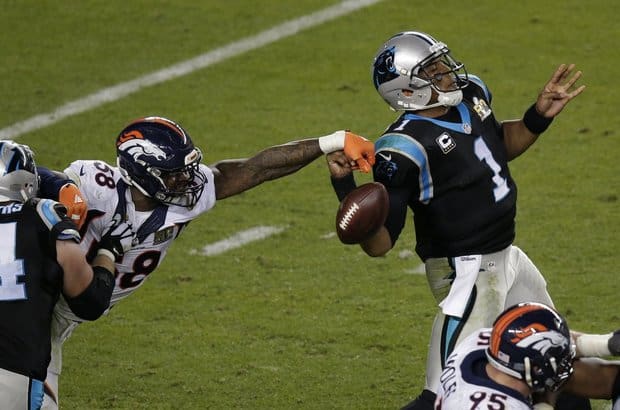 One of the most anticipated weeks of the sporting calendar has arrived. The National Football League returns with a special kick-off game on Thursday. Then, the league also has the usual full slate of Sunday and Monday games as well. Fans from all over the world salivate at getting back to Football. It all starts with the Carolina Panthers and the defending Super Bowl champions the Denver Broncos. Then, it ends on Monday night when the returning Los Angeles Rams take on division rivals the San Francisco 49ers.

So, much has occurred off-the-field coming into this season, between Tom Brady being suspended and Colin Kaepernick sitting during the national anthem. It seems as if, the focus has been on everything but what’s happening on the gridiron. It is just nice to be able to talk about games that matter again. Perhaps I should stop squawking and get to introducing our wonderful staff members making the W2Mnet NFL Predictions: Week 1.

Sean Garmer, Editor-in-Chief, Host of the Football 2 the MAX Podcast.

We are sure you have made predictions for the upcoming NFL week as well. Let us know whether you agree or disagree with our choices in the comments below. Most of all, enjoy the games and check out other content on the website as well. The W2Mnet staff does College Football Top 25 polls, NFL Power Rankings, and Fantasy Football positional rankings as well. Not to mention, all of the great football podcasts we have that keep you up to date on what’s going in College, NFL, and Fantasy.