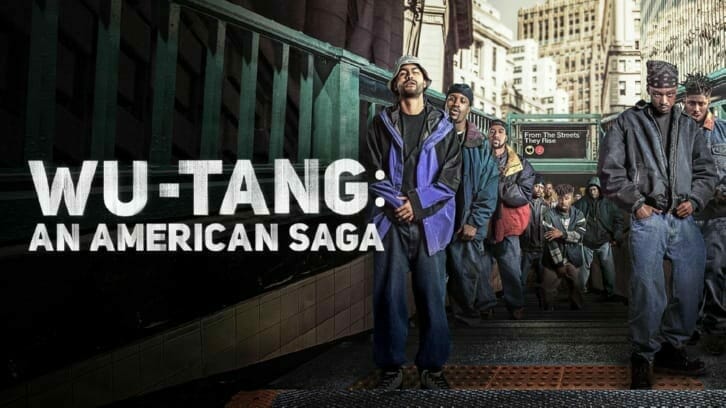 Jesse Starcher and Mark Radulich present their Wu-Tang An American Saga 2021 Season 2 Review! Wu-Tang An American Saga 2021 Season 2 is an American drama streaming television series, created by RZA and Alex Tse, which premiered on September 4, 2019 on Hulu. The show portrays a fictionalized account of the formation of the Wu-Tang Clan. In January 2020, the series was renewed for a second season which premiered on September 8, 2021.