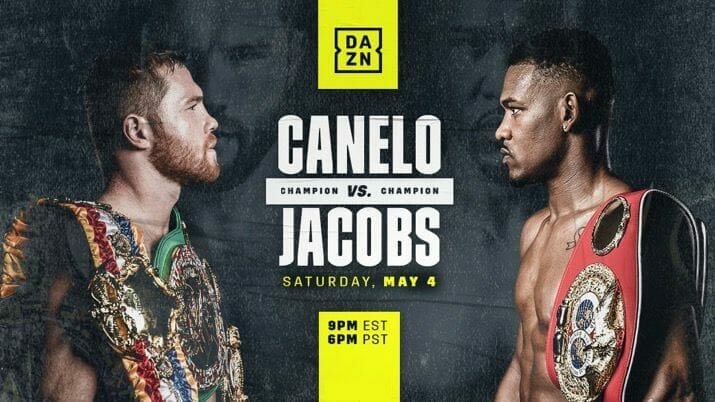 Check out our Canelo Álvarez vs. Daniel Jacobs Alternative Commentary