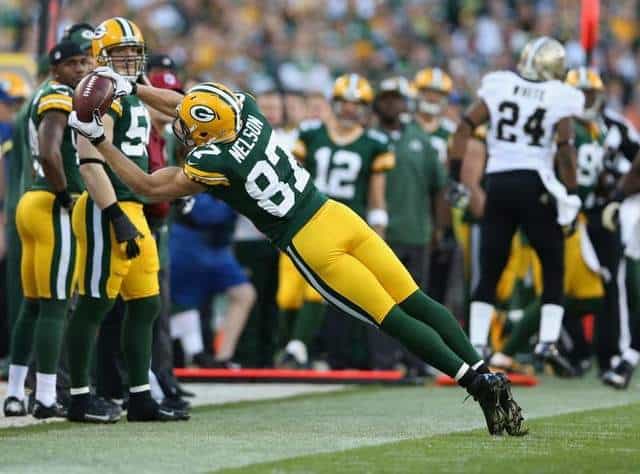 The season has finally begun. All football games from here on out count! So Randy Isbelle and Mike Mitchell are proud to present their Fantasy Football Week One Preview. Every Thursday on the Fantasy Football 2 the MAX Podcast they break down each game, including what to watch for from fantasy players, who should be a strong start, who you should consider benching, and possible sleepers to consider taking a chance on as well.

On this weeks show, the guys will take a look at all of the key fantasy players, as well as hot topics and news for all of the games. There are also a couple of You Betcha Challenges for this weekends tilts, and plenty of information about the following notable match ups:

Randy Isbelle has been playing fantasy sports since 2004. He enjoys all of the wheeling and dealing it takes to work a team into championship form. He has won several championships over the past decade, and looks to win many more. Randy is the host of the Fantasy Football 2 the MAX podcast that debuted in August of 2016. Randy has been a long time New York Jets fan, dating back to when he was a young boy. He always had a fascination about New York growing up and the fandom joined along with it. He used to write NFL previews for 411mania.com back in 2007. Randy joined the Football 2 the MAX podcast early in 2015 and has enjoyed breaking down games and adding statistical analysis ever since.

Mike Mitchell has been a sports nut since childhood. As a fan of both watching and playing sports growing up, he has channeled his competitive spirit into the world of Fantasy Football. A 16 year
“veteran” of competitive league play, he has seen and been on both ends of team prosperity. But the
things he has learned over that time has made him a tough and knowledgeable competitor. As the
defending champion of his co-host’s league, the banter and arguments will heat up from time to time.

You can also check out the W2mnet staff full NFL Week 1 Predictions as well.