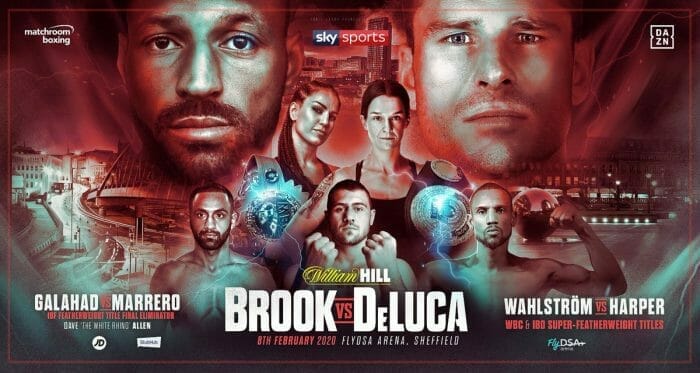 Welterweights Kell Brook vs Mark DeLuca went head-to-head on 8 February 2020 in Sheffield, at FlyDSA Arena. After a layoff of 14 months, Brook returned to the ring on to face Mark DeLuca for the vacant WBO Inter-Continental light-middleweight title. Brook was ranked #10 by the WBC while DeLuca was ranked #7 by the WBA at super welterweight.

To hear more of our boxing alternative commentaries check out Yordenis Ugas vs Mike Dallas, Danny Garcia vs Ivan RedKach and Jamel Herring vs Shakur Stevenson!

Check out our Kell Brook vs Mark DeLuca Alternative Commentary