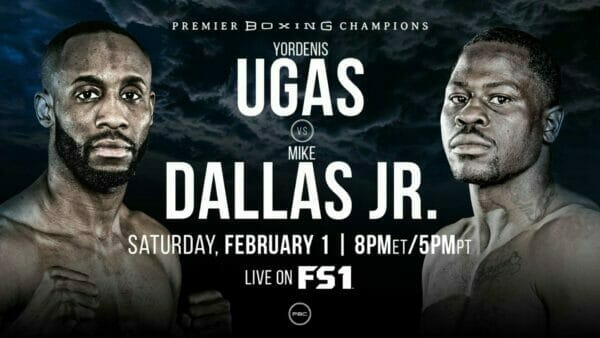 The 10-round bout took place at the WinnaVegas Casino Resort in Sloan, Iowa and it headlined a three-fight ‘ShoBox’ telecast on Jan. 17, 2020.

To hear more of our boxing alternative commentaries check out Trevor Bryan vs Bermane Stiverne, Devin Haney vs Jorge Linares and Jamel Herring vs Shakur Stevenson!

Check out our Yordenis Ugas vs Mike Dallas Alternative Commentary