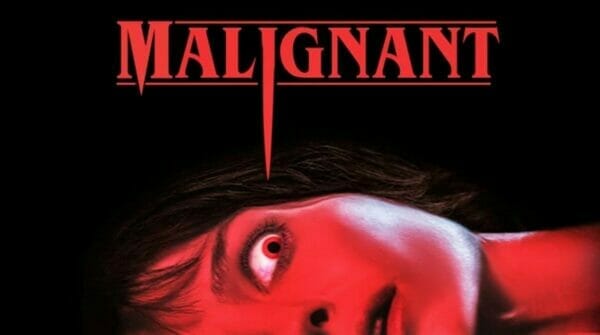 Robert Winfree and Mark Radulich present their Malignant 2021 Directed by James Wan Movie Review! Malignant is a 2021 American horror film directed by James Wan from a screenplay by Akela Cooper, based on an original story by Wan, Ingrid Bisu, and Cooper. The film stars Annabelle Wallis as a woman who begins to have visions of people getting murdered, only to realize the events are happening in real life. Maddie Hasson, George Young, Michole Briana White, and Jacqueline McKenzie also star.

Other movies directed and/or produced by James Wan we’ve reviewed are Furious 7, Aquaman and Spiral.

Listen to our discussion of the most “bonkers” horror movie you’ll see all year, Malignant 2021 from James Wan Movie Review