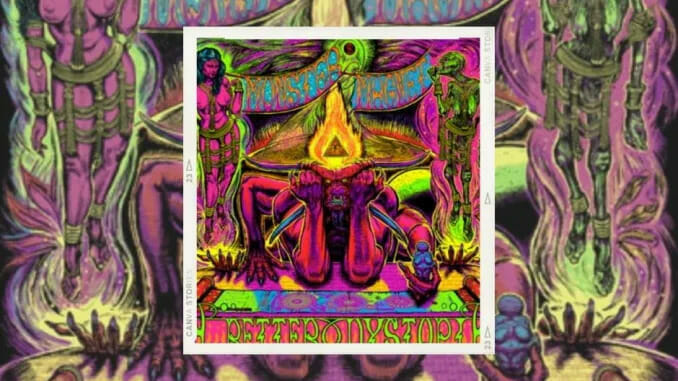 Check out our other album reviews Dream Theater: Distance Over Time, Godsmack: When Legends Rise and Mystic Prophecy: Metal Division!