It did not take long, but Gedo blew up everyone’s brackets on the first day of the New Japan Pro-Wrestling New Japan Cup 2017. Once the referee’s hand hit the mat a third time in the Michael Elgin vs. Bad Luck Fale match that is. While as expected, the best match so far goes to the Tomohiro Ishii and Kenny Omega bout . Seriously, you need to watch that match. Hiroshi Tanahashi also gave EVIL one hell of an effort as well. Some other matches delivered some mild upsets too. Now, eight wrestlers move on to the quarterfinals, which are over four days. This way each match gets to headline. Let’s get to it then, the quarterfinals portion of the W2Mnet NJPW New Japan Cup 2017 Preview. In case you missed it, we also had a preview for the first round matches. 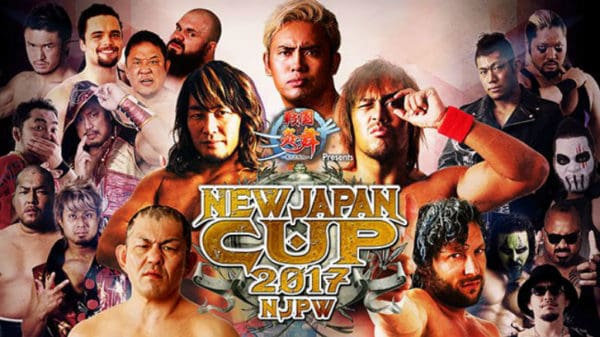 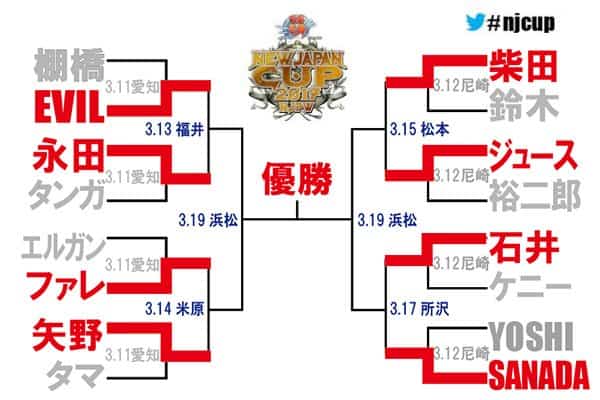 As someone that has quite a bit of experience doing these roundtable type articles, I wanted to do this a bit differently than some others. Instead of having numerous people all give thoughts on each match, I felt it better to assign one match to each person. So, one of our staff members will give their thoughts on the match itself, and predict a winner. This continues until the end of the article, when everyone gathers to give their overall thoughts on the event. 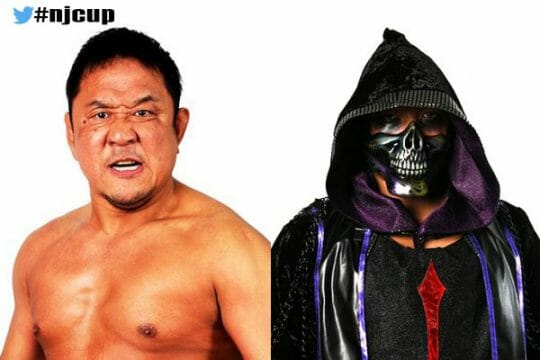 EVIL put the NJPW locker room on notice by defeating Hiroshi Tanahashi in the first round. His credibility is now cemented with this win. Not only is Tanahashi a two time cup winner, but he’s a former ACE for New Japan. Despite this tough win, it’s not going to get any easier for him. EVIL now has to deal with Yuji Nagata, a two time cup winner himself.

Before Tanahashi was the Ace of NJPW, Nagata was the man. He is the fourth longest reigning IWGP heavyweight champion and had the most successful title reigns before Tanahashi surpassed him in 2012. Nagata had an easy, albeit ugly win, vs Tanga Roa in the first round. At no point in that match did I believe Roa had a shot at beating him. However, this is not the case against EVIL. Nagata was a last minute addition to the New Japan Cup. I doubt Gedo has long term plans for him in the tournament. Despite that, these two do have some history with each other. For that reason, I believe this match will be a big war. EVIL has shown a new vicious side that very few are able to withstand. I fully expect to see Evil standing over Nagata’s unconscious body by the end of the match. – Angel Gonzalez 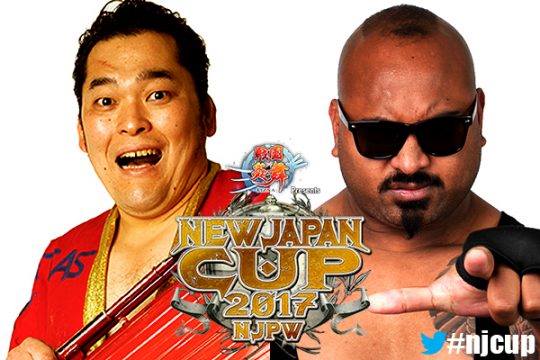 One of these men being here is an absolute surprise to many. Almost everyone expected Michael Elgin not only to win, but to advance much further. Fale’s first round upset could mean perhaps he’s destined for a finals appearance. Something he did in 2014, before losing to Shinsuke Nakamura. However, I feel like this was just a way to provide a big upset and continue to have Fale win unexpectedly. Especially, considering his opponent in this match is a very familiar one. Toru Yano is the king of upset specials. He’s also advanced to at least the Semi-Finals a few times. Yano and Fale have fought in numerous tag matches over the years. Yano also defeated fellow Bullet Club member Tama Tonga in the previous round.

Even though you’d think Fale would know all of Yano’s tricks by now, the great thing about Yano is he always seems to pull out another one, out of nowhere. It’s crazy how well Yano is booked even after all these years of doing the gimmick. So, you have two well booked characters against each other for a spot in the Semi-Final. Considering that losing to Yano is never seen as weak. Not to mention, EVIL is very likely the semi-final opponent, it makes me lean towards Yano. This continues the CHAOS vs. L.I.J. feud, EVIL defeats another NJ Cup warrior (Yano has been in every NJ Cup since 2006,) and it’s also a more interesting semi-final as a whole. Prepare for some close pinfalls and big Lariats, but the #1 Producer is going to the next round. – Sean Garmer 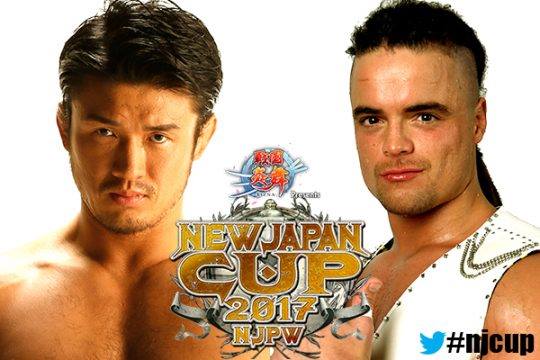 The lone favorite against another up and comer. Juice Robinson‘s push has been somewhat surprising. I’m sure his WWE experience played into it. However, he’s proven he deserves the attention. Katsuyori Shibata has been on the threshold of a main event push for years now, and this could be the event that finally puts him in that spotlight. I think the only chance Juice has to win, would be if some Suzuki-gun members interfere. But, I don’t know if Gedo goes to that well again after the Zack Sabre Jr. match. Shibata gets the hard earned win here, and advances to the semi-final. – Paul Leazar 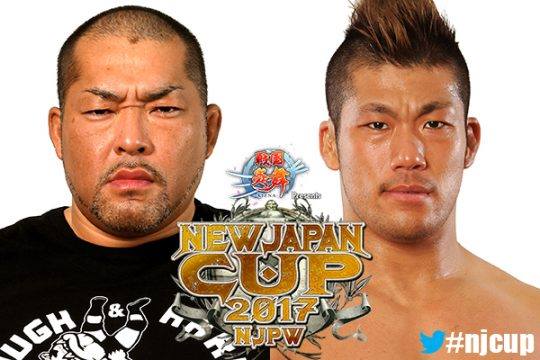 Boy, was I not expecting to see this one. Although, I’m grateful for it nonetheless. SANADA‘s match with YOSHI-HASHI could’ve gone either way. However, it looks like the intent of keeping SANADA strong in big matches continues onward. Ishii defeating Omega shocked a lot of folks, including myself. However, it does continue to cultivate a story, just not the one people are expecting. Ishii has a victory over Kazuchika Okada from last year’s G1 Climax 26 that has to be touched on. They are both members of CHAOS (something else he shares in common with the current NEVER Openweight Champion, Hirooki Goto, a title that Ishii made into what it is today.) Tetsuya Naito looms in the background of this story as Intercontinental Champion, who looks like the ideal challenger if Ishii is to win. This is why I think Ishii moves on here. – Paul Leazar

Well, this concludes our look at the Quarterfinal Round of matches in the New Japan Cup 2017. We will be back at the end of the week with a preview for the Semi-Finals.