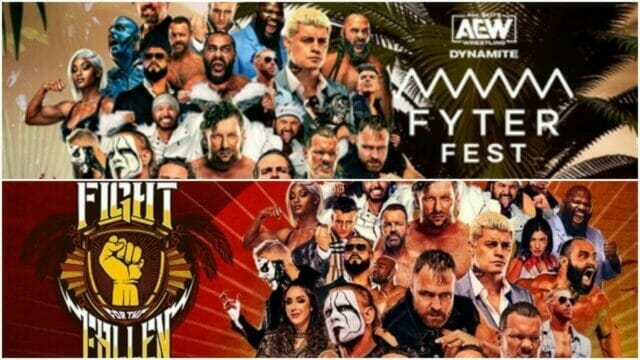 AEW Dynamite Fyter Fest and Fight for the Fallen 2021 Review

Plus our thoughts on WWE releasing Bray Wyatt!