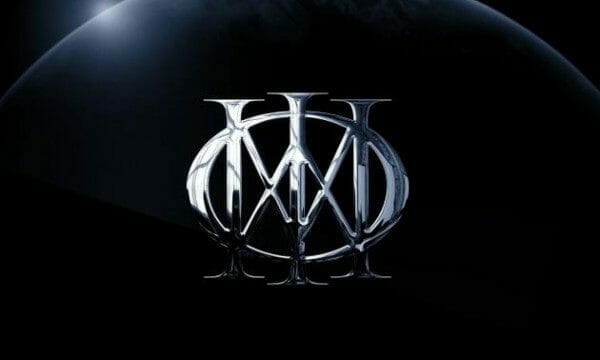 Dream Theater is the self-titled twelfth studio album by American progressive metal band Dream Theater, released worldwide in September 2013 through Roadrunner Records. The album was written, recorded, mixed, and mastered between January and May 2013 at Cove City Sound Studios in Long Island, New York, the same studio as the band’s previous album, A Dramatic Turn of Events (2011). It is the first Dream Theater album to include drummer Mike Mangini in the songwriting process.

Check out other metal album reviews like Dream Theater: Distance Over Time, Kamelot The Shadow Theory and Judas Priest Firepower!