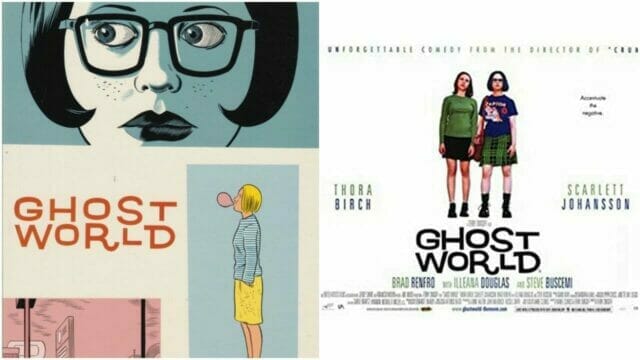 What Was Better? Comparing the comic Ghost World to the movie Ghost World