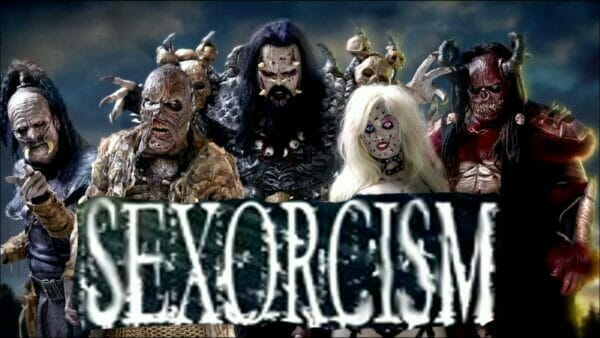 Sexorcism is the ninth studio album by the Finnish hard rock band Lordi. It was released on May 25, 2018 via AFM Records. The album has been described as possibly their most controversial record to date, and a ‘full-on and uncensored shot of Lordi brand hard rock and roll’.

Check out other metal album reviews like Lordi: Killection, Cruachan: New Years of Blood and Steel Panther Lower the Bar!