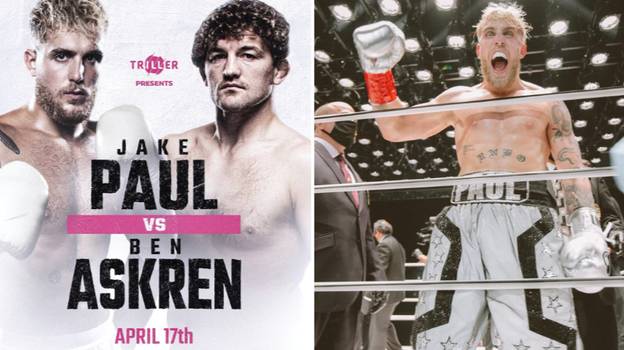 To hear more of our boxing alternative commentaries check outFloyd Mayweather vs Logan Paul, Jake Paul vs Tyron Woodley and Canelo vs Smith!

Check out our Jake Paul vs Ben Askren Alternative Commentary